Noguchi Naohiko, one of the most famous Toji (“master brewers”) & widely known as “The God of Sake Brewing”, has been making sake since 1949 and is widely recognised for his role in both the Yamahai revival & the 1980s Ginjo boom. The brewery was established in 2017 with the vision of passing Noguchi-Toji’s skill, spirit and sake philosophy to a new generation of brewers.

"I want to convey this taste that continues to resonate with all the five senses over time." - Noguchi-Toji.      As someone absolutely pivotal to the revival of the Yamahai brewing technique it is not surprising that many of the sakes from Noguchi-Toji employ the use of this exciting technique, resulting in a rich and structured house style. Another hallmark of the brewery's range is Nama Jukusei (aged unpasteurised sake). Conventional wisdom has it that namazake (unpasteurised sake) should always be drunk young and fresh, certainly not intentionally aged for any significant period of time. NNSI confidently demonstrates that, if structured appropriately, namazake can age and mature to evolve deep and layered notes with boldness, dynamism, nuance and wonderful complexity. These are the sakes of a master at work.

The Noguchi Naohiko Sake Institute (NNSI) is as much a brewery as it is an ode to one of the greats of sake brewing, Mr Noguchi Naohiko. The brewery was established in 2017 with the vision of passing Noguchi-Toji’s skill, spirit and sake philosophy to a new generation of brewers. Noguchi-san first became a Toji at the young age of 28, and is now recognised as one of the Four Guardians of Heaven of the Noto Toji Guild in Ishikawa Prefecture and widely known as “The God of Sake Brewing”. He was a key figure in the revival of the nearly lost Yamahai brewing method, and has been brewing sake for over 70 years with the desire to "make good sake and make people happy". NNSI was established by a brewer who fell in love with the spirit and skill of Naohiko Nouguchi and wanted to preserve his way of life for the future. Noguchi-Toji was born as the third generation of Toji in his family in 1932 in Noto Town, Ishikawa Prefecture. At the age of 16 he studied the way of sake brewing and later became the Toji of Ishikawa's "Kikuhime" sake brewery at 27 years old. After that he also worked as Toji for Kano Shuzo, Noguchi Shuzo, and then became the inaugural Toji of NNSI from November 2017. In 2006 he was recognised as a "Modern Master Craftsman" by the Japanese Ministry of Health, Labour and Welfare and, in 2008, was awarded the "Medal of Honour with Yellow Ribbon" from the Japanese Government.

NNSI uses medium-hard snowmelt water from Mt Hakusan drawn from an underground well. The mineral composition of the water complements the Yamahai brewing style. Rice is very much put at the forefront of the range with each sake proudly displaying the varietal. Ishikawa's largest output of sake rice is for Gohyakumangoku - probably due to its proximity to Niigata Prefecture, the home of this rice type. NNSI's Junmai is made using locally grown Gohyakumangoku, whilst other sakes in the line up are made from Hyogo-grown Yamada Nishiki and Aiyama, as well as Miyama Nishiki. Try each sake to get an expression of each rice variety as interpreted by Noguchi-Toji. 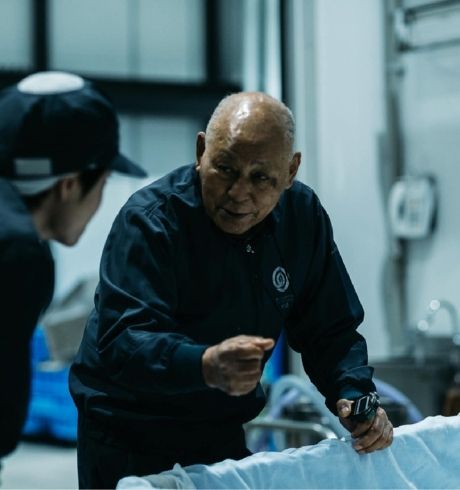 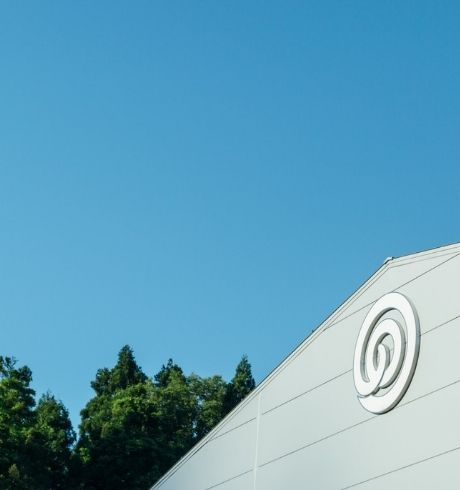 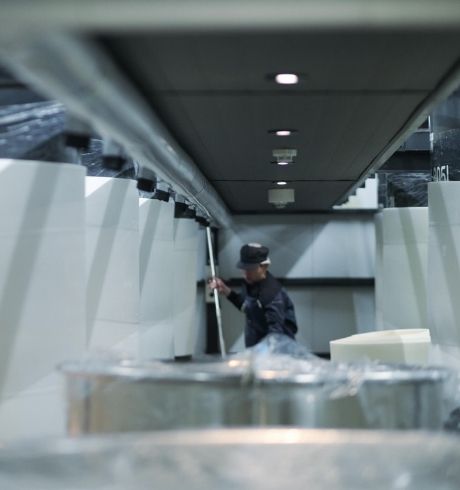 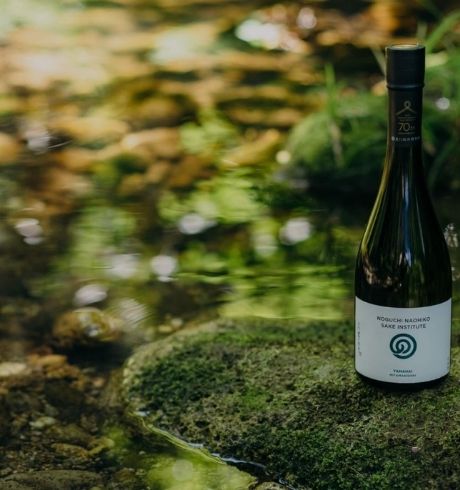 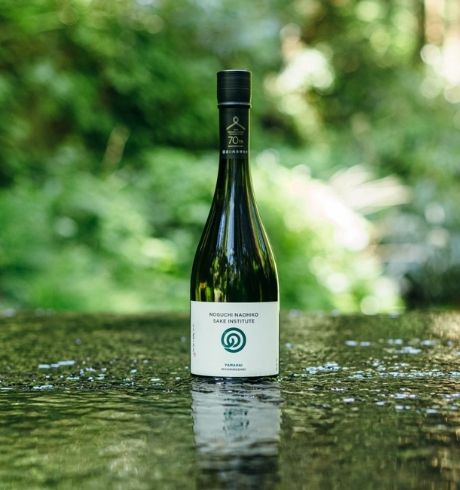 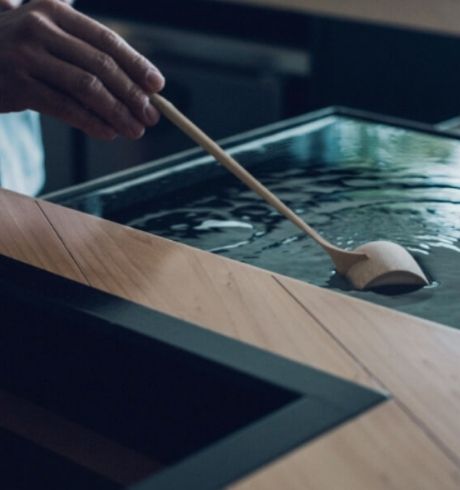 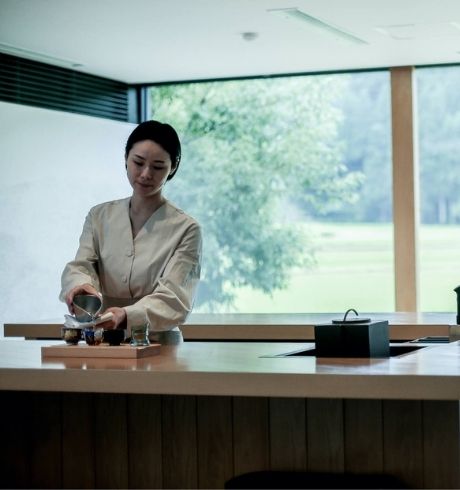 Kanagaso-machi, Komatsu City, in Yamagata Prefecture is where the Noguchi Naohiko Sake Institute is located. It is a mountain village set within beautiful nature. The brewery sits at the foot of Mt Kannon, surrounded by forest and rice fields. The climate in southern Ishikawa is a pretty steady cool-cold in the winter with plentiful snowfall in the mountains. The steady climate, of not too cold conditions, provides good temperatures for Yamahai brewing. Ishikawa is the home of the Noto Toji Guild, who originated in the late Edo Period through migrating farmers/brewers who would bring back techniques from afar. The resulting style is bold & full with precision and a defined finish. 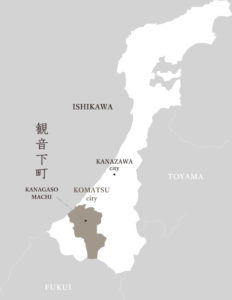 Article: Japan’s ‘King of Brewing’ Shares his Sake Secrets with the Next Generation 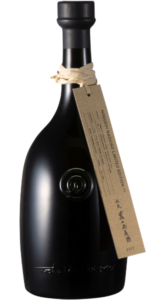 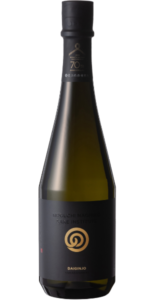 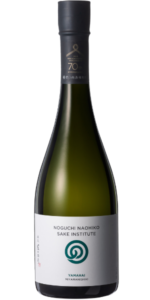 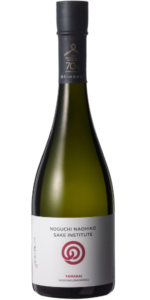 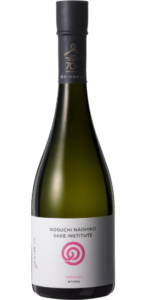 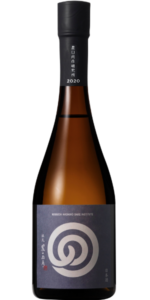