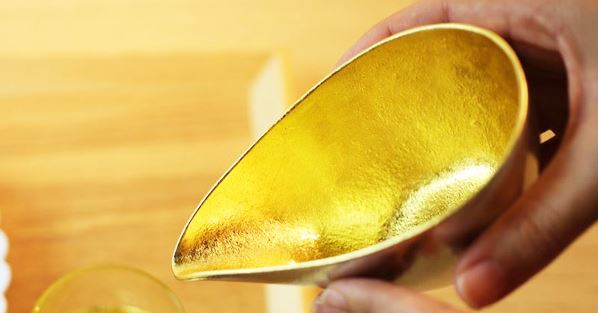 This is just a random musing but do you need to allow some sake to breathe?

I’ve been spending time with some pretty highly polished sakes recently. Tatenokawa has some sakes polished to 1%, 8% and 18%, for example, and I’ve noticed that these sakes tend to be better the next day. What’s going on here?

Tatenokawa’s 1% polished sake, for example, comes across as very light, ethereal and restrained straight out of a freshly opened bottle; however, 24 hours later the sake had transformed into something much more nuanced, layered, expressive and intriguing. Luscious aromas had expressed themselves and the sake was quite different. It’s almost as if the aroma was ‘locked’ in the liquid and, after oxidation, was allowed to come out.

I’ve also noticed that a bit of aeration does wonders on some highly aromatic sakes. Kimura Shuzo’s Fukukomachi “Hidden Glade” Daiginjo is an example. It’s super-aromatic, you can almost smell it across the room when the bottle is opened! For me this is a bit too much but decanting the sake, or allowing it to sit in a glass for a few minutes, allows those volatile aromas to evaporate off and a much subtler and delicate sake emerges – a delight!

So, it seems, much like wine, some sakes do benefit from a bit of exposure to air. From my experience the sakes that benefit fall into one of those two categories: super highly polished sake that need a bit of air to tease their aromas and flavours out, and super-aromatic sakes that could do with a bit of aeration to allow some of their volatiles to evaporate off.

Any one else had experience of allowing sake to breathe?