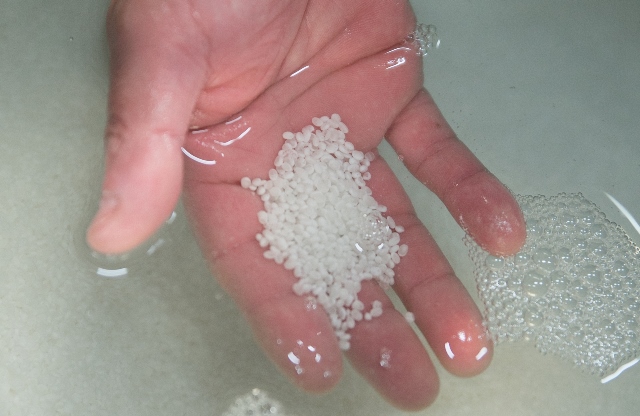 A good question if I’ve ever heard one, and there are a lot of – some well-defined – answers. However, an interesting aspect is whether, in order to be called sake, it has to be made in Japan or not (for the purposes of this article I’m referring to Japanese sake and emulations thereof). Indeed the Japanese do not even refer to what we call ‘sake‘ as sake at all; instead, they call it nihonshu (日本酒) meaning ‘Japanese alcohol’.

Sake (nihonshu!) is deeply ingrained into Japanese culture. It’s used in many traditional ceremonies including weddings and new year, it has somehow captured the essence of Japan and it’s people. As the French geographer Nicolas Baumert, an associate professor at Nagoya University and author of “Sake: A Japanese Exception”, said, “If rice is the metaphor of Japanese identity, sake is its accomplishment”. Having recently had the privilege of working in a Japanese sake brewery, I know what he means and agree wholeheartedly.

So can you remove Japan from sake? Well, certainly you can, and many have. Many non-Japanese producers now make sake in their local countries: US, Norway, Canada to name but a few.

But what’s this sake like, is it real sake???

This question has been raging for as long as I’ve been involved with sake. Essentially: if you make sake outside of Japan with ‘foreign’ water and ‘foreign’ rice and with a ‘foreign’ mindset, can you really call it Japanese sake? Furthermore, in Japan there are tight regulations as to what you can and cannot do, and what you can and cannot use: you must use government inspected rice and state the polishing ratio on the label if you claim it is a premium sake grade (like daiginjo), for example.

In fact there’s a whole bunch of regulation that surrounds the production of sake in Japan, all designed to ensure product quality and consistency as well as consumer confidence and reassurance. But here’s the rub – none of this applies in the rest of the world. You want to make a daiginjo from basmati rice polished to 95%? Sure! Go for it! Hell you don’t even have to use rice!

To be fair, no-one would do either of these things as it would so adversely affect their end product it would be nonsensical. But the point is they could, and – as a result – there has long been a call from within Japan, and from importers outside of Japan, for – just like champagne or stilton – some sort of appellation d’origine contrôlée system for sake.

…Under the plan, the commissioner of the National Tax Agency will give geographical indication status to the brew if it is made in Japan, which will prevent overseas brewers from advertising their products as “Japanese sake” in World Trade Organization nations…

So it seems the word “sake” is still ok but “Japanese sake” is way out. To my mind this seems fair (although I might feel differently if I was producing the stuff!) but, as a way of safeguarding nihonshu as a national treasure and maintaining it’s quality as interest increases worldwide, this seems a good way to go. In the meantime, drink up!

You can read the full Asahi Shimbun article here.

We use cookies to ensure that we give you the best experience on our website. If you continue to use this site we will assume that you are happy with it. Find out moreOkRead more